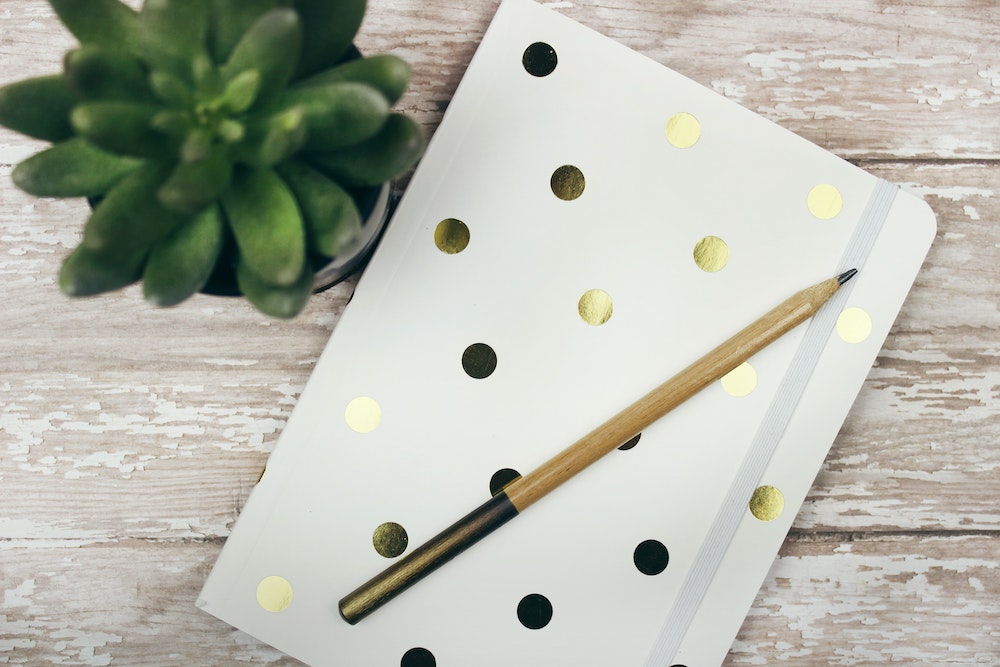 Uservoice is one of the oldest players in this market, it was founded in 2008 in San Francisco. It started as a forum and become a powerful tool to manage feedback and make a right decisions. 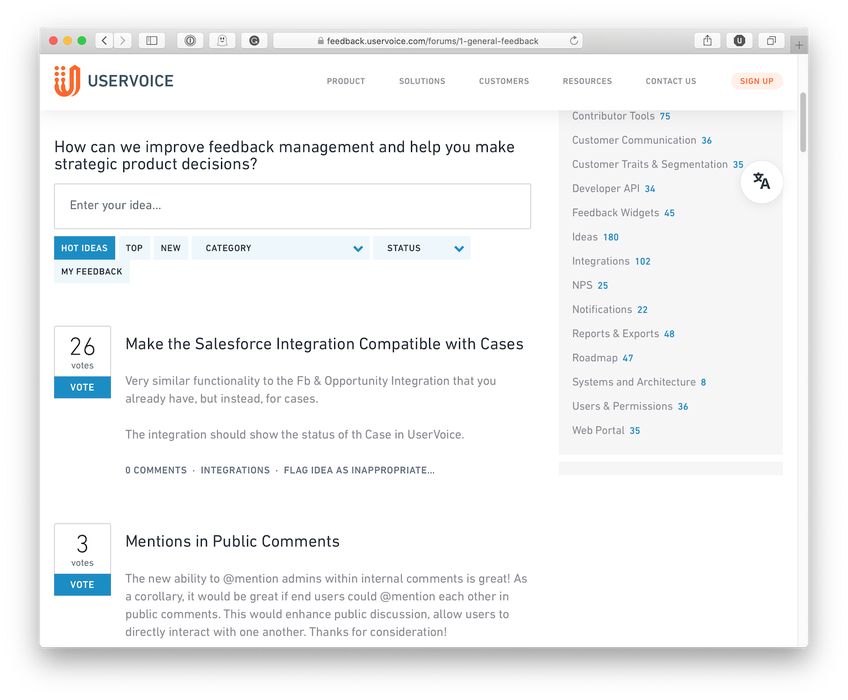 UserVoice aims the enterprise market: they not public prices and use direct contacts via sales team. Also it's have a set of powerful features to analyse feedback and make a beatiful reports right in the service.

According Crunchbase UserVoice has received $9.5M investments from 15 investors so they can spend money for a good team and marketing.

Canny is a relatively new and fast-growing service, was founded by two digital nomads: Sarah Hum and Andrew Rasmussen Started with no funding, this year they crossed 1M ARR. They grew their full remote team to seven persons for the middle of 2020.

In many ways, Canny has inspired us to make the ProductRoad. 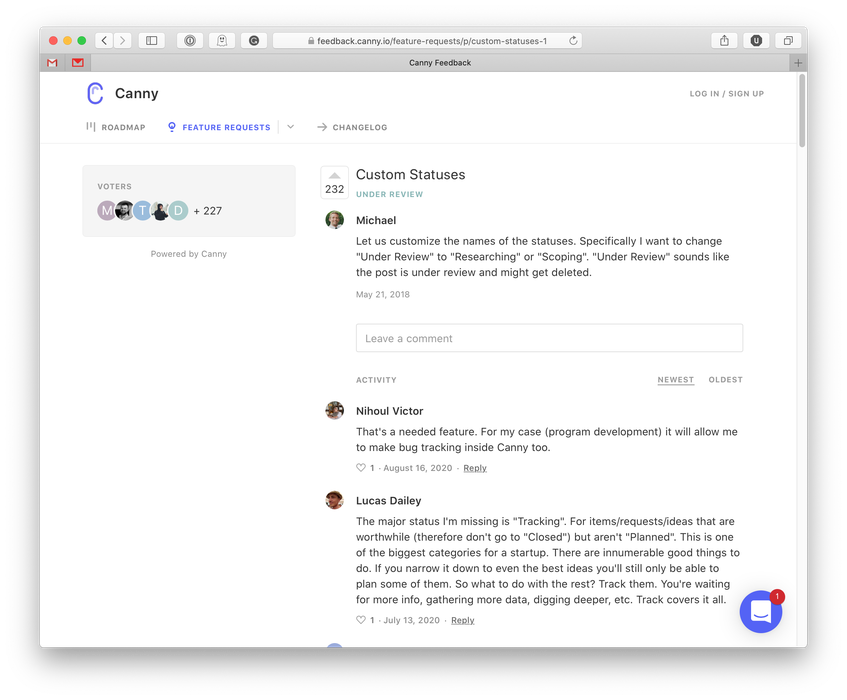 Canny feature request. By the way, Productroad has custom statuses from the launch.

FeatureUpvote is so simple and clean. They even have a one pricing plan: for $79/board/mo you got unlimited... everything! 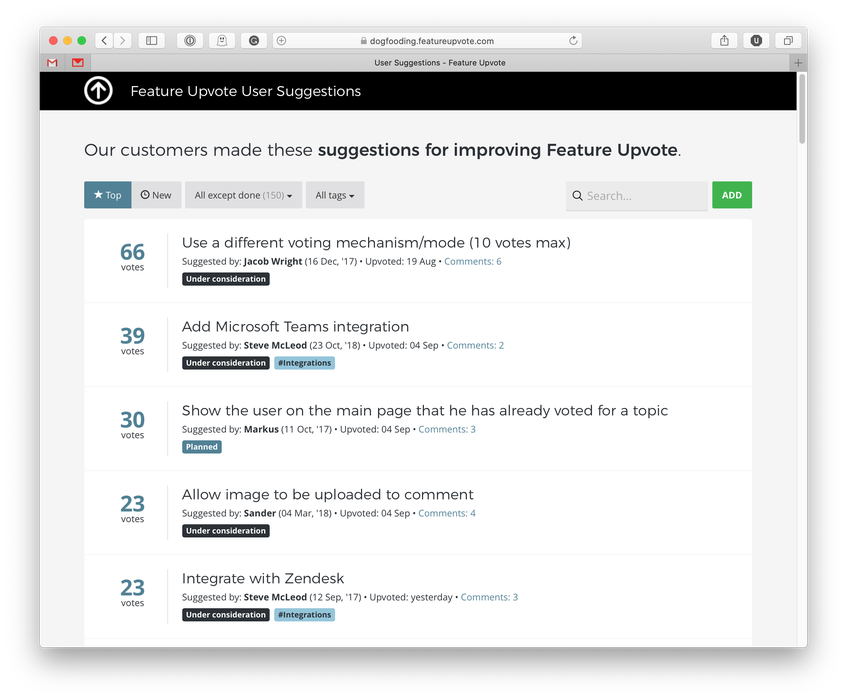 Feedback.fish launched on Producthunt in the summer of 2020 and already liked by people. The service provides you a simple widget for feedback. It can be considered as good alternative for live chat and costs $10/mo. 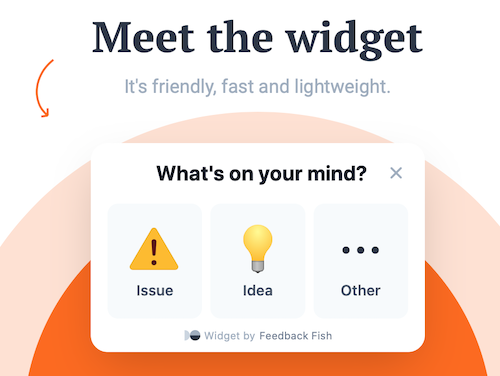 Clean and simple widget of feedback.fish

ProductRoad launched in 2020 after about a one year of development. Our aim is to make affordable alternative to UserVoice for small and medium business. 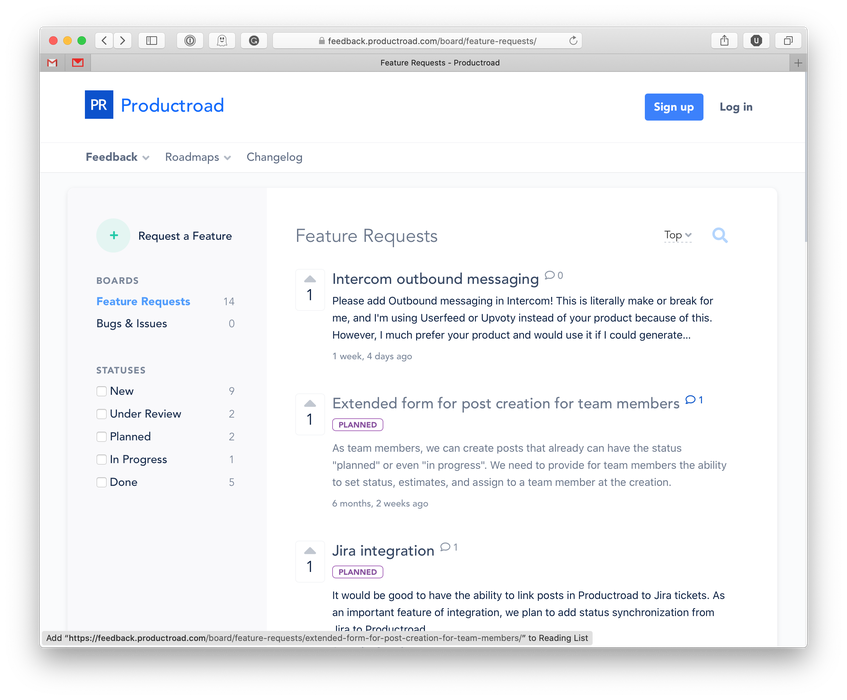 Our feedback board for feature requests for ProductRoad.

We hope that this small comparison will be a starting point to choose a service that fits your needs.